A photo exhibition on the charm of Hanoi and Hue at night will take place in the two cities in April and May.

Thirty photos by French photographer Sebastien Laval will be exhibited at Sofitel Legend Metropole in Hanoi from April 14 to 24.

Laval comes from Poitiers, a city on the Clain River in western France. 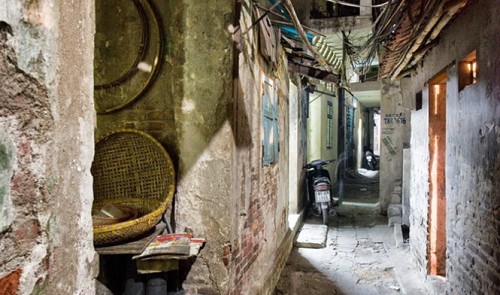 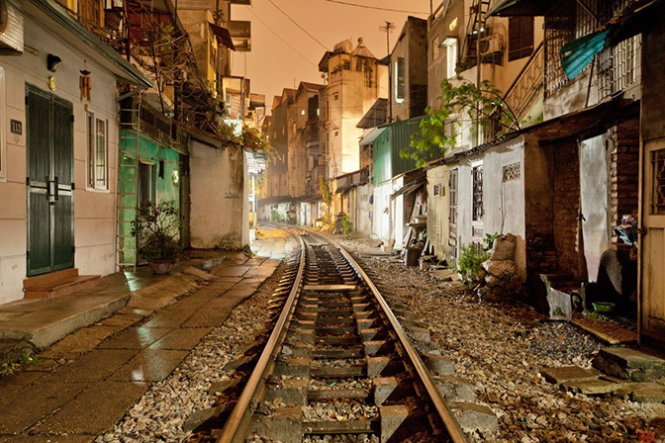 The Frenchman visited Vietnam in the 1990s to learn about the lifestyle of ethnic minority people.

In Hanoi, the artworks will be showcased at Art Vietnam Gallery at 24 Ly Quoc Su Street after Metropole, according to the organizers.

The man plans to introduce his book ‘Huế - City of Crying Stone’ at this year’s fest.

It features photos, poems, and comments of Vietnamese scholars on the famous central city.

The Hue Festival 2016 is slated to take place from April 29 to May 4, during which his photo collection will also open at MGallery La Residence Hue Hotel & Spa.

The six-day fest will boast various artistic performances from Vietnamese and foreign artists in the Hue Citadel, An Dinh Palace and other places in the Complex of Hue Monuments.

The festival will include several exhibitions featuring cultural icons, traditional games, and specialties from many localities across Vietnam, thereby providing tourists with a better understanding of the Southeast Asian country. 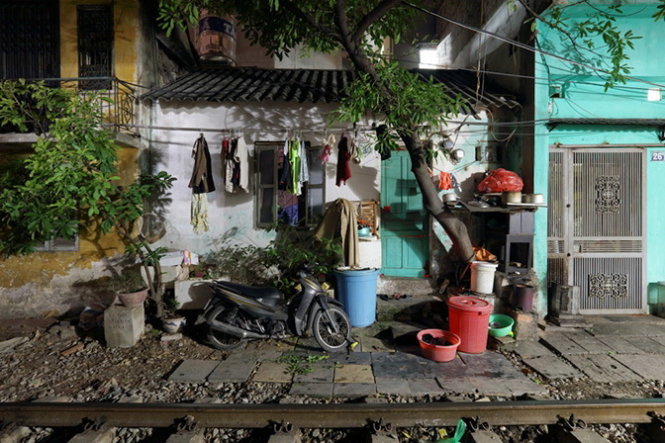 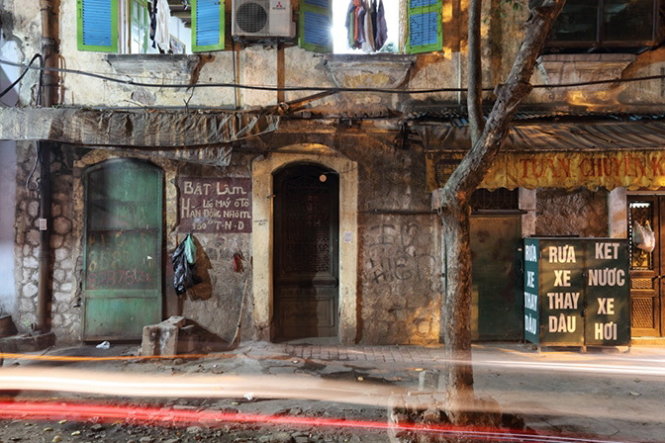 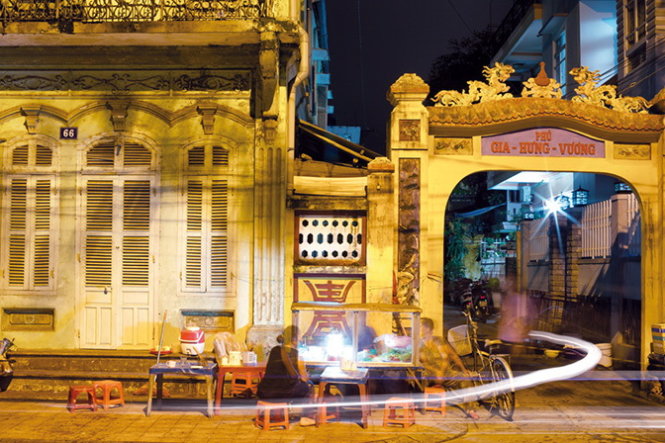