The annual 2018 Ashui Awards was launched in Hanoi on July 7, under the sponsor of the Vietnam Urban Planning and Development Association (VUPDA). 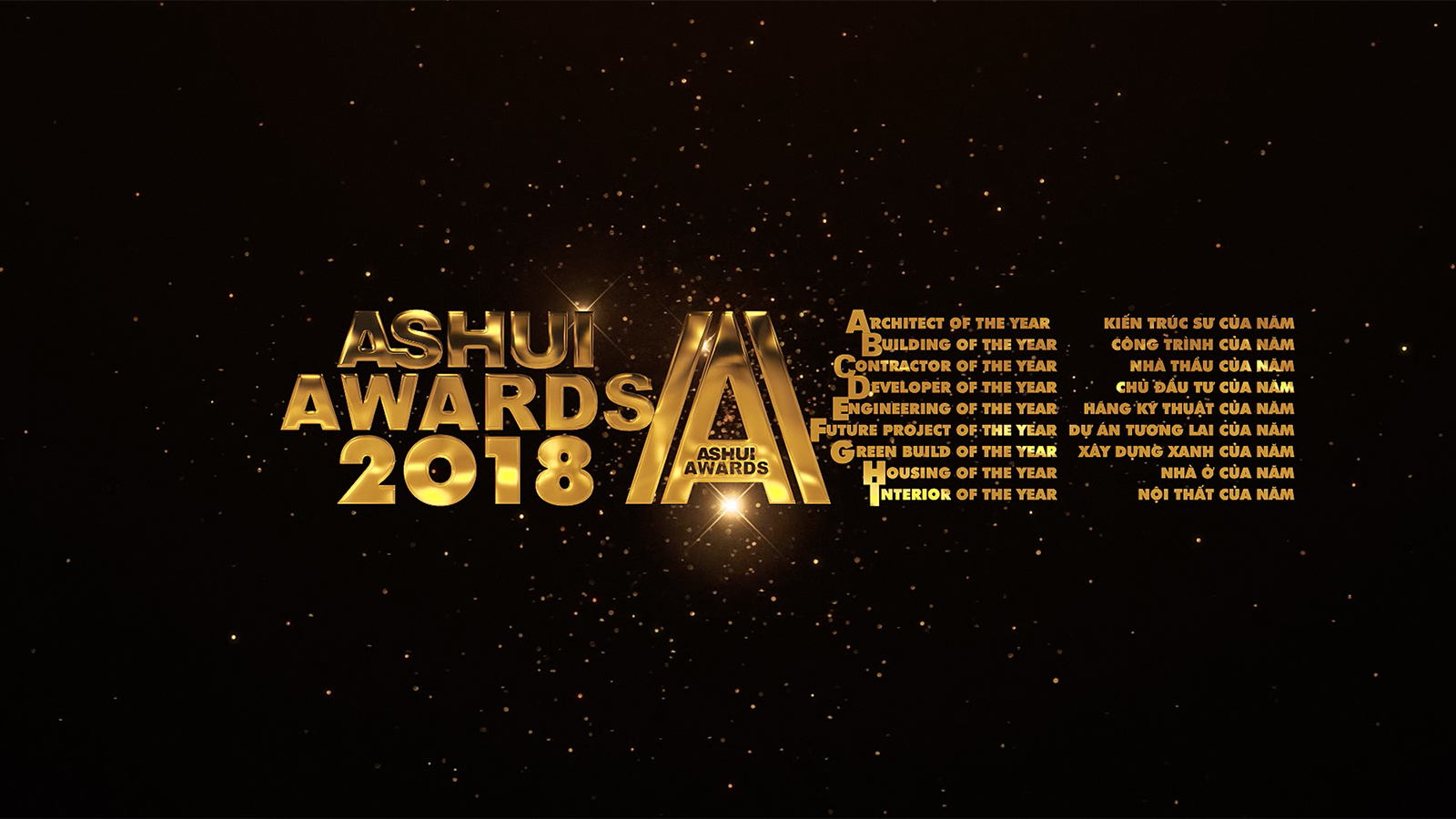 The nominations for the awards began on July 7 and will last until October 31 this year. They will be judged by a council of prestigious architects and experts, who will select the official nominees through a voting process.

The final results will be based on public selection through the awards' official website at http://ashui.com/awards/ and the council's judgment.

Since it was first launched in 2012, the awards have been dubbed as Vietnam’s Oscars Awards in the field of architecture and construction.

It aims to honour architects, who have designed or built outstanding structures, as well as the contributions of Vietnamese architecture to the country, while helping to facilitate the sustainable development of the construction sector.