Titled “City Sculpture and the Human Measure”, the exhibition features 25 black and white paintings based on photos the artist took during earlier trips to Vietnam. 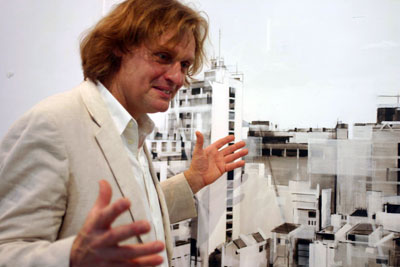 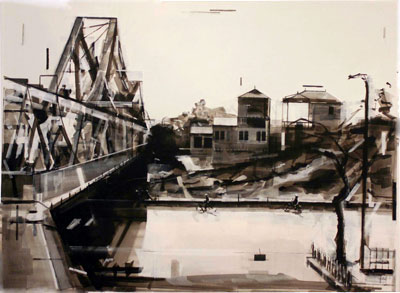 
They depict Vietnam’s rapidly changing environment and the presence of man within this.

The exhibit was displayed in Ho Chi Minh City for the first two weeks of this month where it received high acclaim.

In addition to the exhibition, Huisman offers classes and lectures at the Fine Arts Universities in both HCMC and Hanoi.

The exhibition will run until December 5 at 42 Yet Kieu Street, Hoan Kiem District.