Vietnamese businessman buys US town for US$900,000

An unidentified Vietnamese businessman has won a US$900,000 bid for Buford, the smallest town in the US state of Wyoming.

The town includes a school, a petrol station, a three-bedroom house and a general store.

It also has a mobile phone tower, about 10 acres of land, and a parking lot that a trucking company uses to switch trailers at night.

Twenty-five bidders signed up for the auction held online and onsite on April 5 at a starting price of US$100,000. 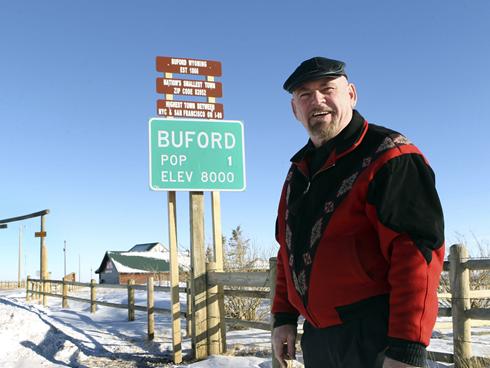 Don Sammons, Buford’s former owner and only resident, told AFP that the property went to a Vietnamese man from Ho Chi Minh City.

The Vietnamese man battled for the property with bidders from Hong Kong, New York, Florida, Kansas and Wyoming.

Buford is the second oldest town in Wyoming, located on Interstate 80, the main cross-country road from New York to San Francisco.

About 2,000 residents used to live in the town, but started moving away after train service ended.

The winning bid by the Vietnamese businessman hit the headlines. Major news agencies such as BBC, CNN, AFP, MSNBC, Washington Post of the US, and Telegraph and Daily Mail of the UK ran coverage of the story./.