The HCMC authorities have suggested the Government reduce the investment for the city’s bus rapid transit (BRT) project by over US$12 million to US$143.68 million.

As part of the initial plan, which was approved by the prime minister in 2013, the project requires an investment of US$155.86 million, which would be sourced mostly from official development assistance provided by the World Bank. 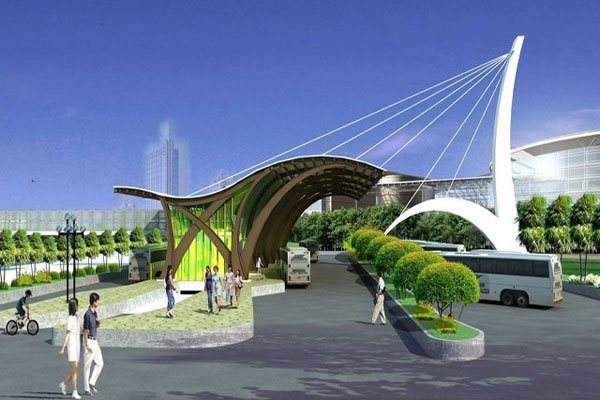 An artist’s impression of a bus stop on HCMC’s BRT line - PHOTO: TL

The reason for the investment reduction is that the reciprocal capital from the city’s budget for the project has been raised from US$13.6 million to US$20.6 million. Besides this, the loan for the project will come from the World Bank’s International Development Association instead of the International Bank for Reconstruction and Development, helping cut the loan interest during the construction time.

The city also proposed extending the project’s completion time by three years to 2023.

The BRT line, which will run along Vo Van Kiet and Mai Chi Tho boulevards, is expected to restrict the use of private vehicles, mostly motorcycles, thus reducing traffic congestion in the city. Once in place, the BRT line could serve 10,000 passengers a day in the first year and 20,000 in the following five to 10 years.

The severe traffic congestion has caused losses of some US$1.5 billion per year for the city and hindered its socioeconomic development. In addition, traffic jams have resulted in serious environmental pollution, as 70% of the city’s pollution is caused by exhaust emissions from vehicles.